It started slowly. There were a few news stories about people getting sick; maybe you knew someone who knew someone who had this weird new disease. There were rumours, but mostly from conspiracy nuts – rumours that people who got sick weren’t being let out of hospitals, or that the disease was much worse than the authorities were letting on. And for a while, the stories and rumours were ignored.

It is becoming increasingly obvious that this was a mistake.

Quarantine zones have been set up in every major city. Hospitals aren’t taking new patients, or letting their current ones leave. What’s happening is no longer being called a disease, or a sickness.

This is a plague.

Look on the bright side, though – you’re in an active quarantine zone, in the middle of a possibly apocalyptic plague. The rest of your life probably isn’t going to be very long.

Contagion is a fantasy/horror day campaign, set at the beginning of a potentially apocalyptic plague. The game will take place over five approximately eight-hour episodes, 2-3 months apart. The first episode will be in October 2019, the second probably in March 2020, and the others will depend on what else is happening in the LARP community next year. If you are interested, fill out the expression of interest form (external link) or join the Facebook group (external link) . 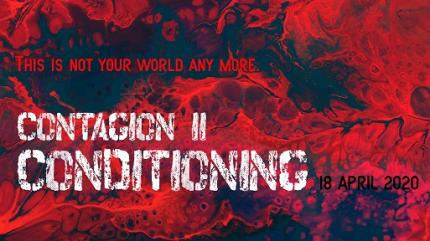 The 4th game in the "Contagion" campaign

The final game in the "Contagion" campaign 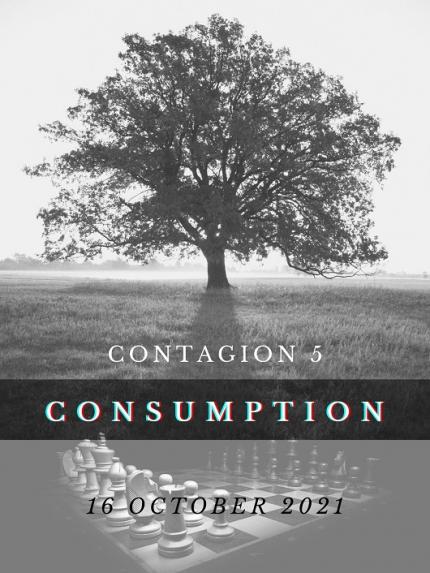